No wind so no racing today. The results of yesterday stand so we finished second after losing the tie breaker with Reynolds/Haenel.

It was another great weekend in Miami. We are all so lucky to be down here competing. Even though we are getting older, we love to compete! It is in our DNA so I doubt it will ever go away.

Next event is the Bacardi Cup in two weeks. There will be over 50 boats for that one. Looking forward to it!

For complete results go to www.yachtscoring,com

Two races were held today in puffy and shifty 12 knots from the southwest. The race committee ran a course 4 for both races which is a double windward leeward of about 45 nautical miles. Mark Reynolds USA, who has a Gold Medal in the 1992 and the 2000 Olympics, with Hal Haenel crewing. They sailed a 3, 1 while Rodney and I got the same scores in the reverse order, putting us in a tie for the lead. Vasyl Gureyev / Vitaly Kushnir from the Ukraine continue to show well this winter and are in third place overall.

The Swedish team of Tom Loefstedt / Magnus Liljedahl sailed very well and actually crossed the finish line first in the second race today but had started prematurely and were therefore disqualified.

Local hero Augie Diaz with Arni Baltins up front had hard luck today breaking the mainsheet and resigning from the second race.

Tomorrow’s one and only race will start at 11:05. The forecast is northeast 6-8 knots.

For complete results go to www.yachtscoring.com and look for the Zag Masters.

No racing today. Too light winds.

After a long delay, the race committee fired off one start. We got around first mark 4th then they abandoned. Wind was non existent.

Walker Cup results as per yesterday.

Next event is Masters next weekend. 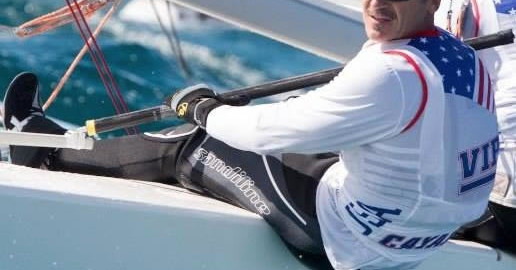 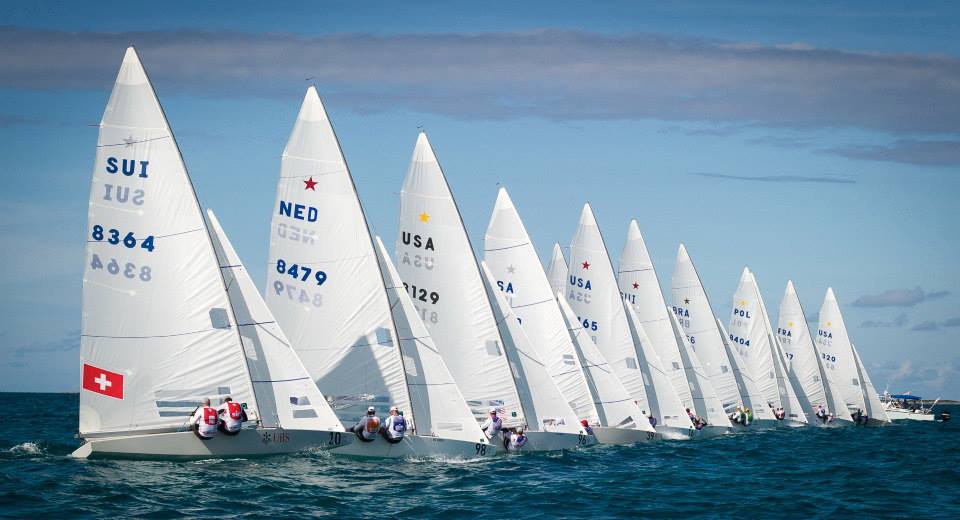 20 Stars competed in three races today onBiscayne Bay. The wind was 7 knots from the southeast for race one and built to 11 knots for race 3. As usual, Miami delivered perfect Star sailing conditions.

I am privileged to be sailing with Olympic Gold medalist Magnus Liljedahl for this weekend.

We started the racing off with a win and followed that up with third and then a second.Vasyl Guretev and Vitaliy Kushnir of the Ukrane won the second race in classic Biscayne Bay style by hitting the left hard upwind. My good friends Larry Whipple with Austin Sperry crewing won the third race. The right side paid in the final race and Whip led the entire way!

Augie Diaz had a good day with a 8,2,3 and will be tough to beat as usual.

Two races on the card for tomorrow.

For complete scores go to www.yachtscoring.com and look for the Walker Cup.

Harry Walker was a life long Star sailor, acted as the class secretary for 25 years, acted as secretary of the “Life Members” and was a fixture in racing down here in Miami. This regatta is in his memory.