Very light winds made for a tough day. We didn’t get much right and ended up dropping from 5th to 9th in the quarter finals. In the final race, Percy/Ekstrom won by an inch in over Rohart/Ponsot. Melleby/Revkin 3rd and the qualification leaders, Mateusz/Bruno, who were seeded straight to the finals, finished 4th.  While light winds prevailed all day, the final could not have been more exciting. 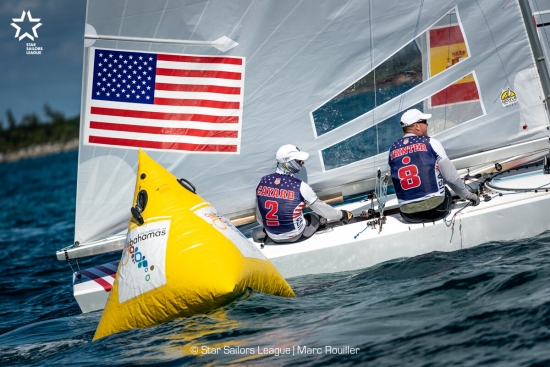 Drawing its inspiration from tennis and its annual Masters, the SSL Board has launched in 2013 the SSL Finals which will be organised at the end of every year. This regatta has exceptional media coverage and brings together the 10 best sailors of the Ranking and about 15 VIP guest sailors. 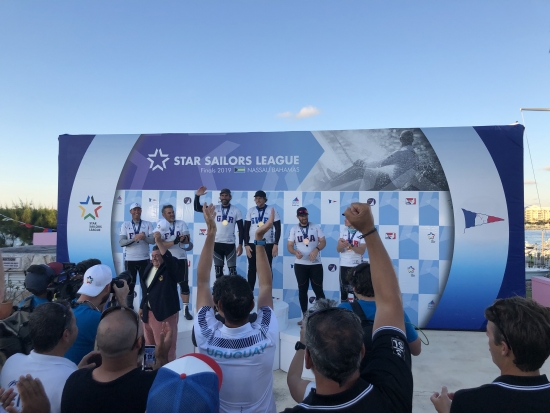